The history of chocolate 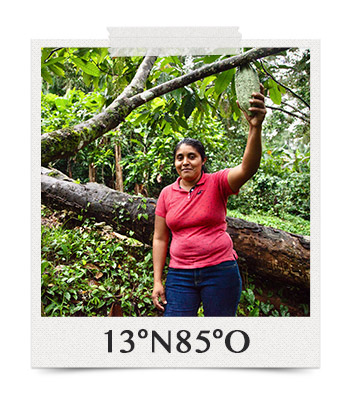 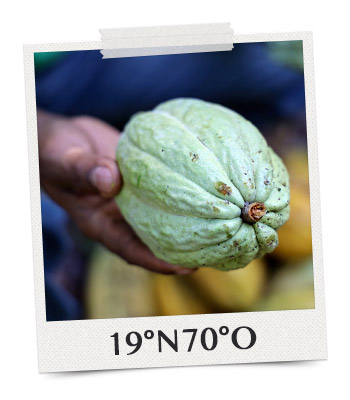 Did you know that chocolate has its roots in the history of the Mayan people ? 600 years before Christ, the Mayan Indians discovered that roasted cocoa beans gave off an intense and powerful aroma. They made a drink out of this called THEOBROMA in tribute to the god Quetzalcoatl. The cocoa grown by the Mayans was central to their civilisation. They used it as a currency and a unit of calculation. They also used it to make a beverage that was drank during ceremonies and rites. They called the drink “xocolatl” which later would become “chocolate”.

Chocolate at the Spanish Court

When Christopher COLUMBUS landed in the Americas in the 15th century, the natives offered him cocoa beans. But the famous explorer was not interested in them ! He had come in search of spices and gold to enrich Spain. What would he do with these unknown, bitter-tasting seeds ? A few years later, following his meeting with the Aztec emperor MOCTEZUMA II, another conqueror became interested in the beverage drank by Mayan and Aztec warriors. Although he found it very bitter too, Hernan CORTEZ realised that the therapeutic and energising virtues of cocoa could be of great benefit to his soldiers ! Therefore he sent the first shipment of beans to the Spanish emperor Charles V.
Finding the drink too strong, the Spaniards added cane sugar and vanilla. After that, chocolate went from being a therapeutic drink to an experience of intense pleasure !

The expansion of chocolate

For almost a century, the recipe for hot chocolate was secretly guarded by the Spanish court. It was not until 1615 that Anne of Austria married the French king Louis XIII and exported the sweet drink to Versailles. Although chocolate was not well received at first, it was to become a real success a few years later at the court of the Sun King.
From then on, chocolate spread throughout Europe. But the delicious drink from the New World remained a luxury product that only a few privileged people could enjoy.
Everything changed at the beginning of the 19th century. With the industrial revolution, the first chocolate factories sprang up in Europe. The whole world could finally enjoy this delicacy from the other side of the world.

Since then, every year chocolate continues to win the hearts of millions of people, young and old !